According to court documents related to a mass lawsuit from Google, Sandar Pichai was aware of the challenges related to the anonymous mode of Chrome browser in 2019. The plaintiffs' lawyers have now called for his removal.

According to new court documents, Sandar Pichai, Google’s chief executive, received a warning in 2019 about the anonymous state of the Chrome browser, indicating that there were challenges. But Pichai did not take action because he did not want the feature to be in the spotlight.

In recent years, revelations about the Alphabet (Google parent company) privacy unit have been investigated by lawmakers. At the same time, people’s concerns about online surveillance have increased.

In June, a group of users filed a lawsuit against Google, accusing the company of illegally tracking them while using the browser anonymously. Google, on the other hand, claims to have made Chrome browser completely transparent about incognito mode, explaining that in this case, only the data will be stored on the user’s device. Now Google has decided to deal with this complaint.

In a written update on court preparations, users’ lawyers have called for the resignation of Pichai and Lorraine Tohil (the company’s chief marketing officer).

Referring to Google documents, the lawyers claimed that Pichai was informed in 2019 that anonymous Chrome mode should not be described as “private” because it may create a misconception about this mode. But Pichai decided he did not want to focus on browser anonymity, so Google continued to operate without addressing known challenges. 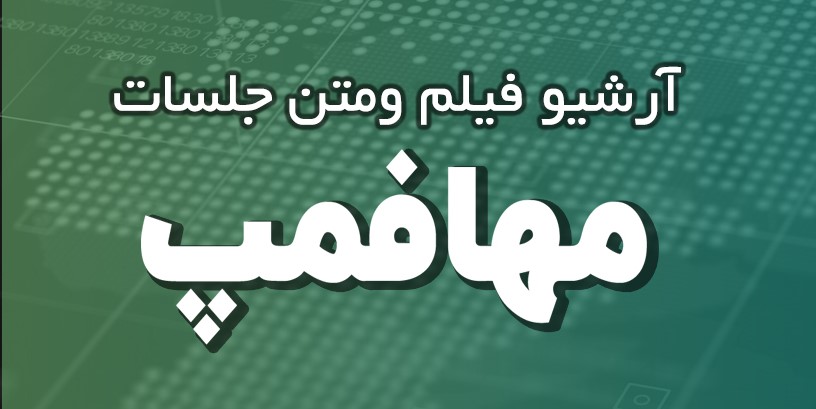